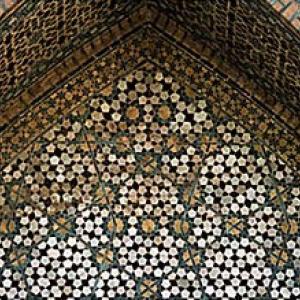 Medieval Islamic designers used girih tiles to create decagonal patterns embodying math not understood in the West until the 1970s. 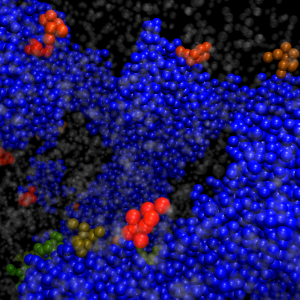 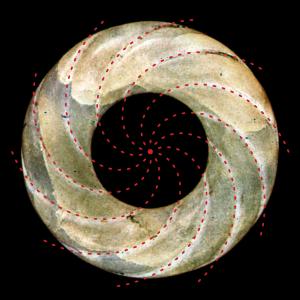 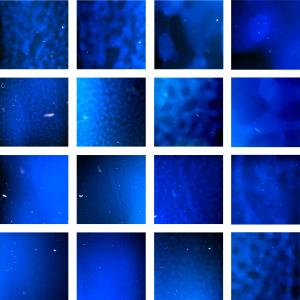 Colloids on the Space Station 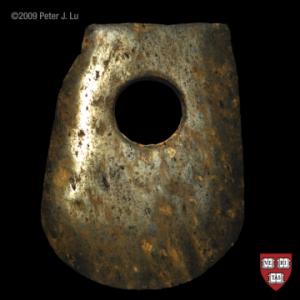 Earliest Use of Diamond

Neolithic craftsmen in China used diamond to polish sapphire-bearing stone axes in 2500 BC, millennia before people were thought to be using diamond. 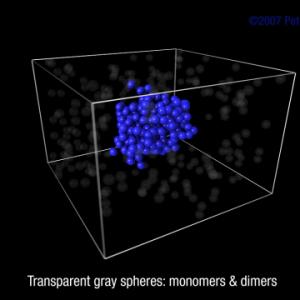 High-performance imaging software and methods to determine rapidly and precisely the 3D positions of many colloidal particles in microscope images. 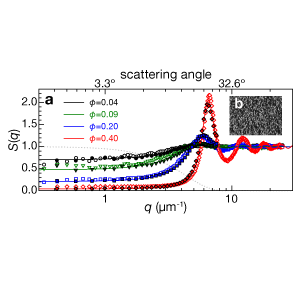 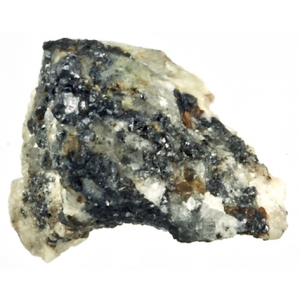 Icosahedrite, the first natural example of a quasicrystalline mineral with forbidden five-fold symmetry, recovered from a Russian meteorite. 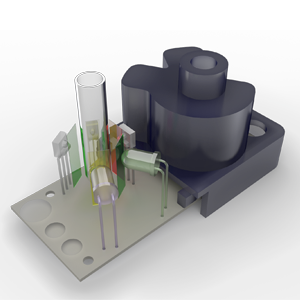 Low-cost detection of contamination and disease 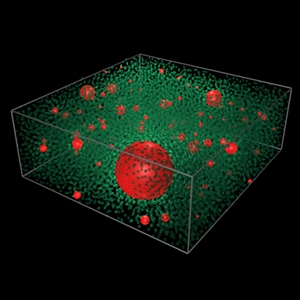 Complex mixtures of immiscible fluids with colloids have important applications in areas such as paints and protective coatings, especially when drying. 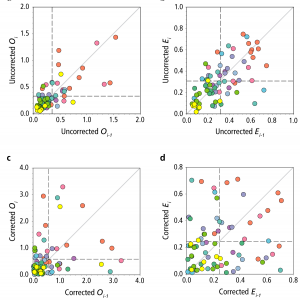 Accounting for the incompleteness of the fossil record removes the artifactual “speed limit” on the recovery of biodiversity following mass extinction.